So, here's a a new year then... the apocalypse didn't come... or did it? 2012 was in some respects quite messy for Anatomi-71... Some members moved, one found a house in Skåne and the other one left the country. We got ourselves a new rehearsal place and some of us have been fooling around with other constallations. Still, we managed to do a gig in Copenhagen at No borders fest and a rather chaotic one at a boat in Gothenburg. We've also made a couple of new songs... Anyway, we have some interesting plans for 2013, hopefully we will manage to pull through at least some of them... Relevant info will be posted here and/or on our fecesbook when we know more... Until then, here's some old pics from our release gig at Truckstop Alaska: 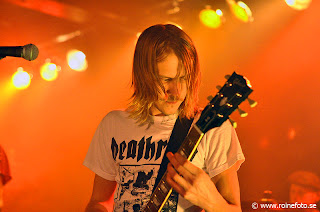 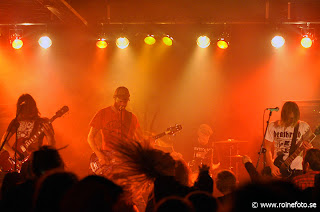 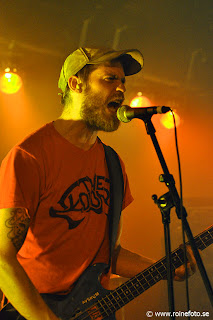 Senaste inlägg Äldre inlägg Startsida
Prenumerera på: Kommentarer till inlägget (Atom)
Various albums by anatomi71
Due to intended laziness, this page is mostly in Swedish. You can also check out our facebook-page.